The top schools in Fulham, London

Relocating to London or already living in Fulham. We explore the advantages of Fulham and the education options, both British and international schools, available in this popular area of South West London.

This area is located on New King’s Road and is considered the chic part of the borough. Since the rise in Chelsea prices, a lot of independent businesses have relocated to this part of the borough. Many people love Fulham, as it reminds them of nearby Chelsea, whilst keeping the unique charm of Fulham. Families appreciate the close proximity of Parsons Green prep school, a high performing London prep school. Leaver’s destinations at 11+ include the Harrodian, King’s College Wimbledon, Latymer Upper and Francis Holland.

Near Bishops Park, to the west of the borough and on the borders of the river Thames is the Peterborough Estate. French, international and relocating families choose this area, especially for its proximity with the primary school École Primaire Marie d’Orliac. Marie d’Orliac is one of the four feeder primary schools for the Lycée Francais Charles de Gaulle in Kensington.

English state (free) schools in Fulham include the London Oratory School for Roman Catholic children and alma mater of former Prime Minister Tony Blair’s sons. The Oratory takes boys from 7-18 years and girls from 16-18 years. The London Oratory is a high-performing state school. It’s tough to get in and helps if you are musical. Another highly sought-after state school in Fulham is Fulham Boys School. It opened in 2014, and takes boys from 11-18 years. Fulham Boys aims to be one of the best schools in this country – state or private – in the next ten years, so watch this space! State primaries include Fulham Primary School, OFSTED rated good with outstanding features.

Private schools in Fulham include Fulham School, previously Fulham Prep. It is a high-performing co-educational school for children from 4-18 years of age. Fulham School offers the highly regarded IB diploma. Read our IB blog to learn more about the advantages of studying the IB.

We enjoy helping London families with their education choices. Please contact us for expert schools’ advice and tutoring support for entrance to state, private and international schools in or near Fulham. 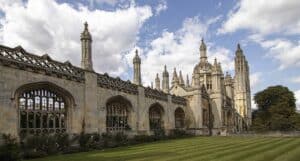 Applying to study history at Cambridge 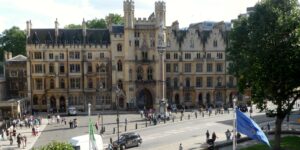 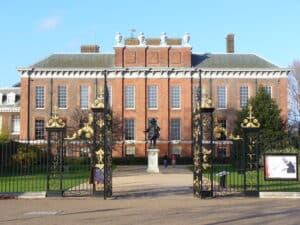 The best schools in Kensington