One of the most renowned education systems is the British, which is why, in recent years, there has been a notable increase in students from outside England, enrolled in colleges and universities in the United Kingdom, in search of quality and targeted education. In this blog, we compare some of the differences between the educational system in Spain and in the United Kingdom.

First of all, under Spanish law, education is compulsory for children between the ages of 6 and 16. The responsibility for this is shared between the national government and the country’s 17 autonomous communities.

In the Spanish education system, there are three types of schools: state schools, concertados (privately owned and run, subsidised by the government but with fees to be paid) and private schools (including international schools).

The primary stage of school lasts six years (from 6 to 12), and it is followed by four years of compulsory lower-secondary education (what is called Educación Secundaria Obligatoria)  from 12 to 16 years. The ESO covers the preparation for the next step of non-compulsory upper-secondary education, including alternatives such as the Bachillerato (the previous step to university) or Formación Profesional, more oriented directly to the job market. In comparison with the UK’s A Level and International Baccalaureate, the Bachillerato is a requirement for university entrance and it takes 2 years.

Focusing on the international schools, there are a large number of them spread across the country, most of which are located unsurprisingly in the areas of Madrid and Barcelona. The majority of the international schools offer either the national curriculum or the UK curriculum, but 113 schools offer the IB programme. Important to note is that students in Barcelona will be exposed to Castilian (the official language in the whole country) and Catalan (the co-official language in the region of Catalonia).

Among the basic differences between the British and Spanish education systems, are:

While in the Spanish system theory and memorising facts still prevail, in the British education system practice is a fundamental part of student learning. Schools encourage the development of skills and abilities to apply and use the knowledge acquired. In addition, British students are offered the necessary tools to learn how to make decisions, to address problems and look for solutions to them. More emphasis is placed on practice than theory, and the assimilative concept is also given more importance than the retentive concept. 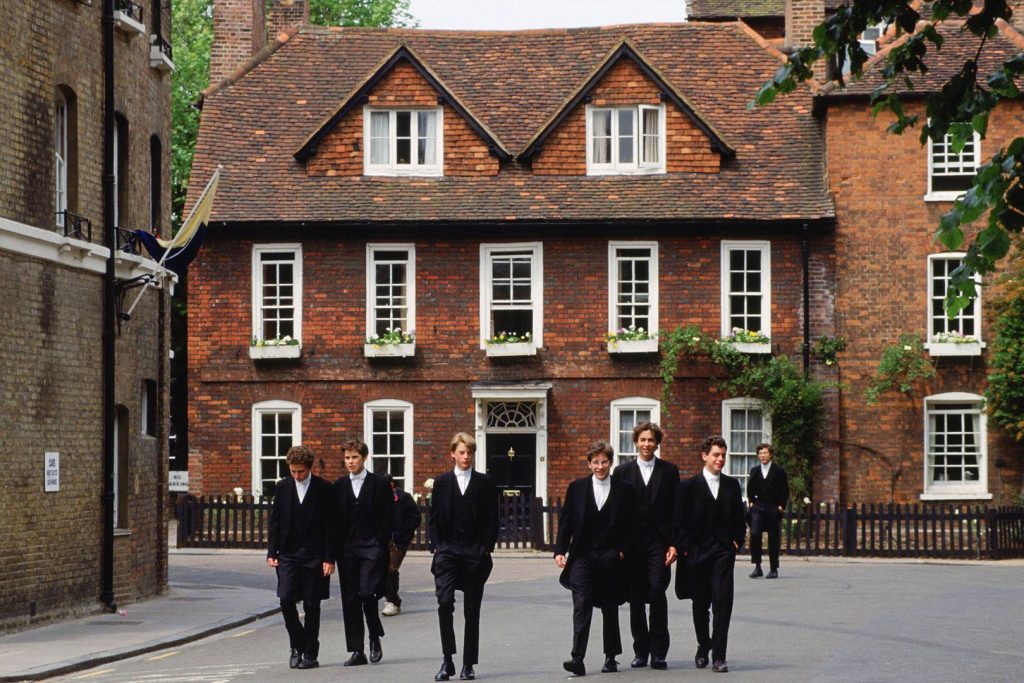 The British culture of studying and living in a boarding school in the United Kingdom gives students the opportunity to develop social skills that  allows them to acquire the maturity, automony and resilience. In Spain, boarding schools are not very common.  They are  orientated towards high-performance sports centres where students alternate their studies with sports, such as the Kaptiva Sports Academy, located in Barcelona and Madrid.   The British tennis champion, Andy Murray, studying at one of the tennis academies in Spain.  However, there are also highly prestigious boarding schools in Spain such as King’s College (The British School of Madrid) or Mas Camarena International Schools, which cover all stages of education.

Technology in the classrooms.

Fewer individual textbooks are used in the UK. Students often have shared notes or photocopies and textbooks from the school itself. Each subject has its own methodology and new technologies have largely replaced textbooks in the classroom. It the UK, investment in education is above the European average.

Your move from the Spanish to the British education system and vice versa can be relatively stress-free for your family, especially with advance planning and preparation.

Finding a school that is willing to support the student’s adjustment, academically, emotionally and socially, is vital.  We work closely with international and expat families to ensure a smooth educational transition to life in your new country. We are highly experienced in supporting families who are moving between different education systems and cultures. If you are relocating and have concerns about your children’s education, please contact us  to get expert advice. 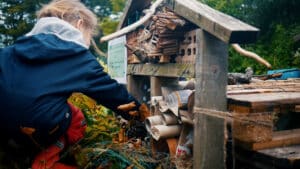 Maximise your chance of Oxbridge Success

Dreaming of Oxford or Cambridge University? Tips to maximise your chance of success